Krüger & Salecker exhibited successfully at Biofach eSpecial. It was the first virtual tradeshow in the more than 75-year history of the German company. In the past, sales were very much focused on trade fairs. Because of the corona crisis, these could not be carried out as usual. Despite the current situation, digital events offer the opportunity to make new contacts and talk to old ones again.

Krüger & Salecker has come up with quite a few ideas for the digital format. The machine demonstrations, which otherwise caused visitors to pause at trade shows, were now recorded before the fair and made available as a video. A total of three films were shot to inform the audience about the individual machines.

Another format was webinars, which took up target group-specific topics that are related to the individual machines. Krüger & Salecker for example observed that muesli bar manufacturers are intensively addressing the issue of reducing sugar. Here, too, a total of three topics were addressed in the form of videos.

After each video broadcast, there was a live conversation in which viewers were invited to ask questions. This resulted in very interesting conversations and discussions virtually. Overall, the feedback from the audience was very positive, as was the way Krüger & Salecker presented itself on the platform.

Virtual events will continue to be part of marketing at Krüger & Salecker as long as the corona pandemic makes face-to-face meetings difficult. Biofach eSpecial was only a first step. Next, the company has planned to participate in the Natural Products Expo Virtual and is already noticing that the format is a little different. In addition, the time difference to California poses a completely different challenge. 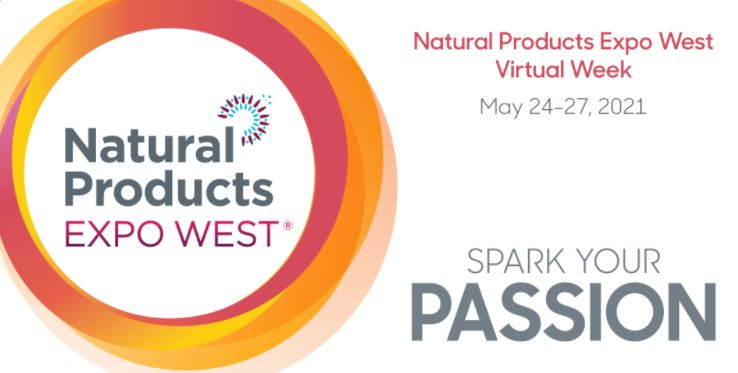 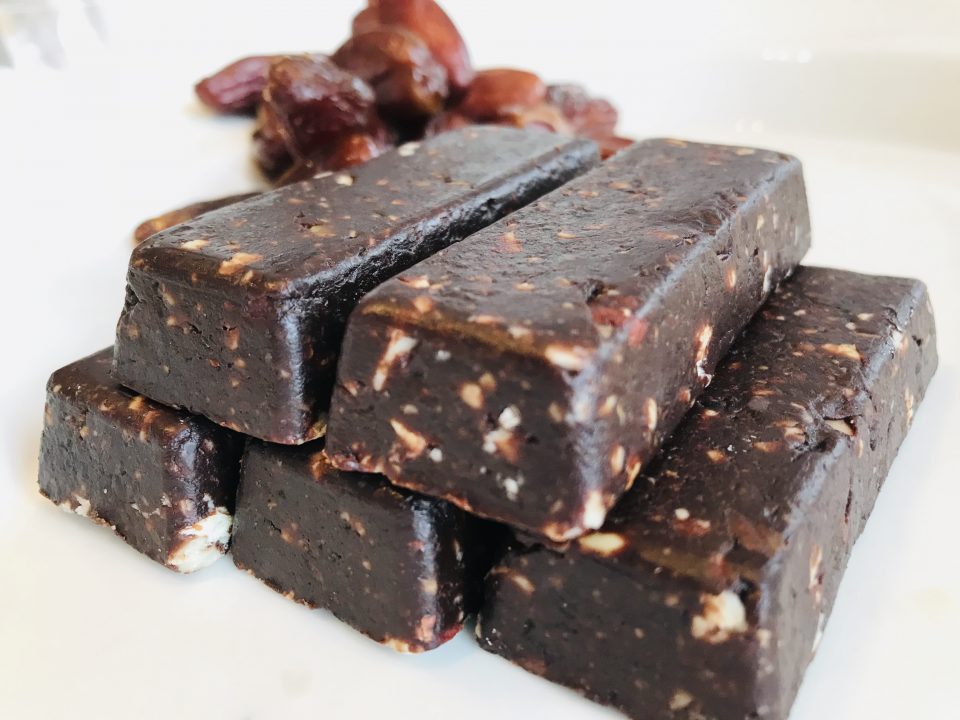 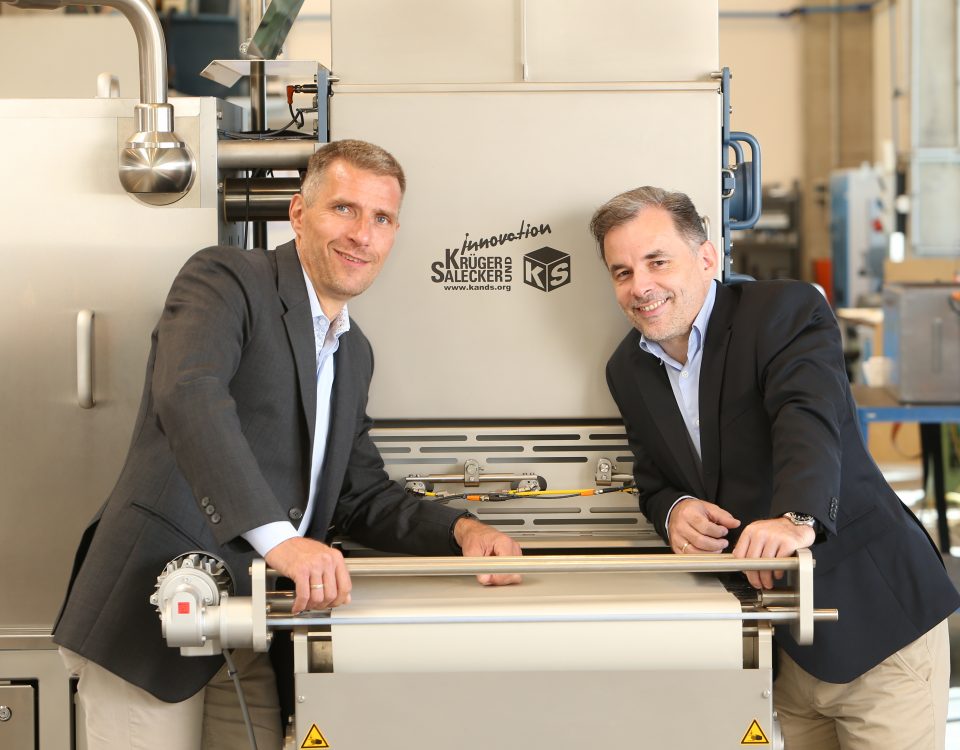